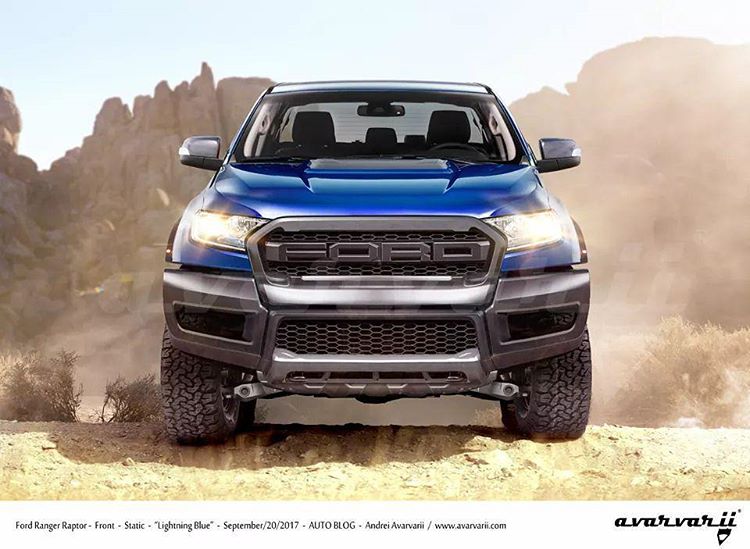 We love the fullsize Ford Raptor. It's one of our favorite pickup trucks, and with good reason. It's based on the guts of the F-150, which means it's comfortable, durable, and capable of hauling just about anything an American family would ever need to move. Thing is, it's overkill. Bigger, badder, faster, stronger... all good things, but sometimes the best things are best experienced in moderation.

Enter the Ranger Raptor. We know it's coming, we just don't know exactly when, or what kind of changes it will boast over the current global Ranger that we flew all the way to Australia to take for an extended spin around the Outback. No matter what, though, we expect it to be amazing, and its one-size-smaller footprint will make it an attractive option for anyone who doesn't need or want a fullsize pickup.

Power will almost surely come from sort sort of EcoBoost engine. A turbocharged four-cylinder is possible, but we think the smart money is on at least the availability of a larger six like the 2.7-liter EcoBoost that's already available in the larger F-150 series. An automatic transmission driving all four wheels is a sure thing, and though we don't know for sure, a 10-speed automatic is a solid possibility since we know it'll bolt up to Ford's current range of engines and ought to fit in the Ranger chassis.

But the powertrain is only part of the Raptor specification. A beefed-up suspension system with a set of bespoke shocks with something near a foot of travel is also part and parcel of the off-road pickup segment. A big set of meaty tires is also a sure thing. All of that will make for a wider stance than street-biased Ranger trucks, but it'll still be a much tidier package than the F-150 Raptor.

How exactly will it stack up against the Chevy Colorado ZR2? That remains to be seen. And we can't wait to find out. 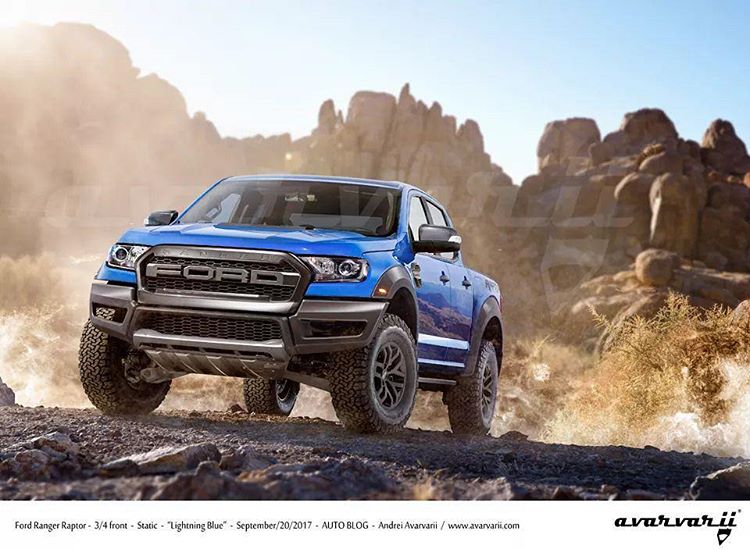 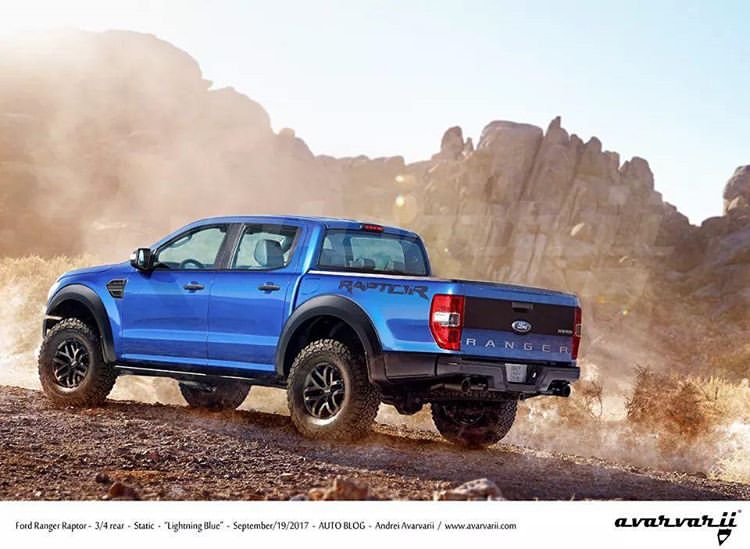