So, as you can see here, we have a two-liter, four-cylinder, bi-turbo diesel engine. Now, that engine makes roughly 210 horsepower and 369 pound feet of torque. As far as gas mileage, it makes roughly the equivalent of 28 miles per gallon. Much like the F-150 Raptor, it has a completely different grille with Ford in the front. The lower bumper is exclusive to the Ranger Raptor, and as you probably have noticed, it's a super wide truck. In fact, this truck is almost six inches wider than the regular Ranger.

Listen to this. Yeah, that's high strength aluminum alloy. It is covered with two coats of paint. The final coat, of course, is this tough, scratch resistant paint here. These 17-inch wheels are wrapped in BF Goodrich KO2s, and they're specifically made for this truck. They are 285/70r17s.

The engineers said that they built this truck to be able to do over 100 miles per hour off road, which is an insane speed to think about. Regardless of the speed though, this wouldn't be an off-road truck if it didn't have a skid plate. This one, specifically, is 2.3 millimeters thick, and it's made of steel. This thing has got Fox shocks. Ford went through 42 prototypes of the front and 74 of the rear before deciding on the shocks that you see here, and it does show.

There is a ton of badging on this car. The first one that stands out is this Raptor badge on the step there. Moving back, you have this huge Raptor decal. You have another Raptor badge right here. Matching Raptor decal on the side, and another Raptor stamped in this step. Oddly enough, there isn't anything that says Ford Raptor on the front of the truck, other than the fact that this is a grille that no other Ranger has had.

Now, if you look around this interior, you may think to yourself, "this looks pretty familiar to me." That's because a lot of it is the same as the regular Ford Ranger, with some key differences. If you look, we have contrast stitching on the steering wheel and on the leather seats. Speaking of the seats, they are super comfortable. They strike a great balance between both support and comfort. You can see there's Ford Performance and Raptor on the floor. There's Raptor on the steering wheel, and then of course, there's Raptor on the seats.

Let's talk about these paddle shifters. They're made out of magnesium, not plastic, so they feel really good in the hand, though they are pretty close to both the turn signal and the windshield wipers. There are two on-road modes. There's normal mode, which emphasizes comfort and fuel economy. And then there's sport mode, which is for more spirited on-road driving, which maps out the transmission to hold onto gears longer and downshift more aggressively.

The four off-road modes are grass/gravel/snow for off-road slippery conditions, you have mud/sand mode for conditions that have less traction, rock mode for rock crawling when you want really low speed stuff, and finally, Baja mode, which is like an off-road sport mode, which pares back traction control and holds onto gears longer and downshifts more aggressively.

Inevitably, when you go off roading you'll get stuck. That's why we have these here. We got tow and recovery hooks. They're rated over four tons. There's two in the back and two in the front. 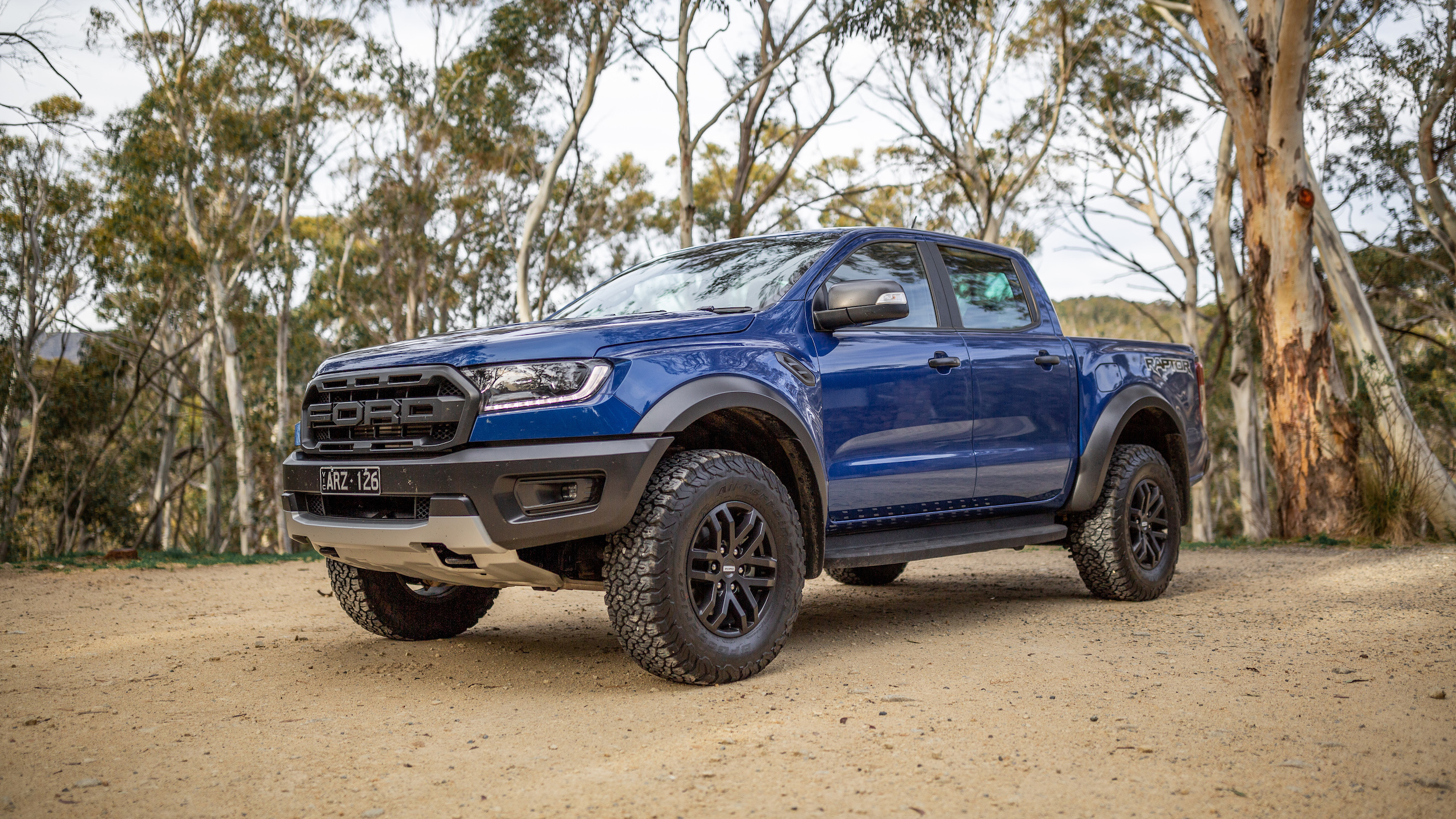 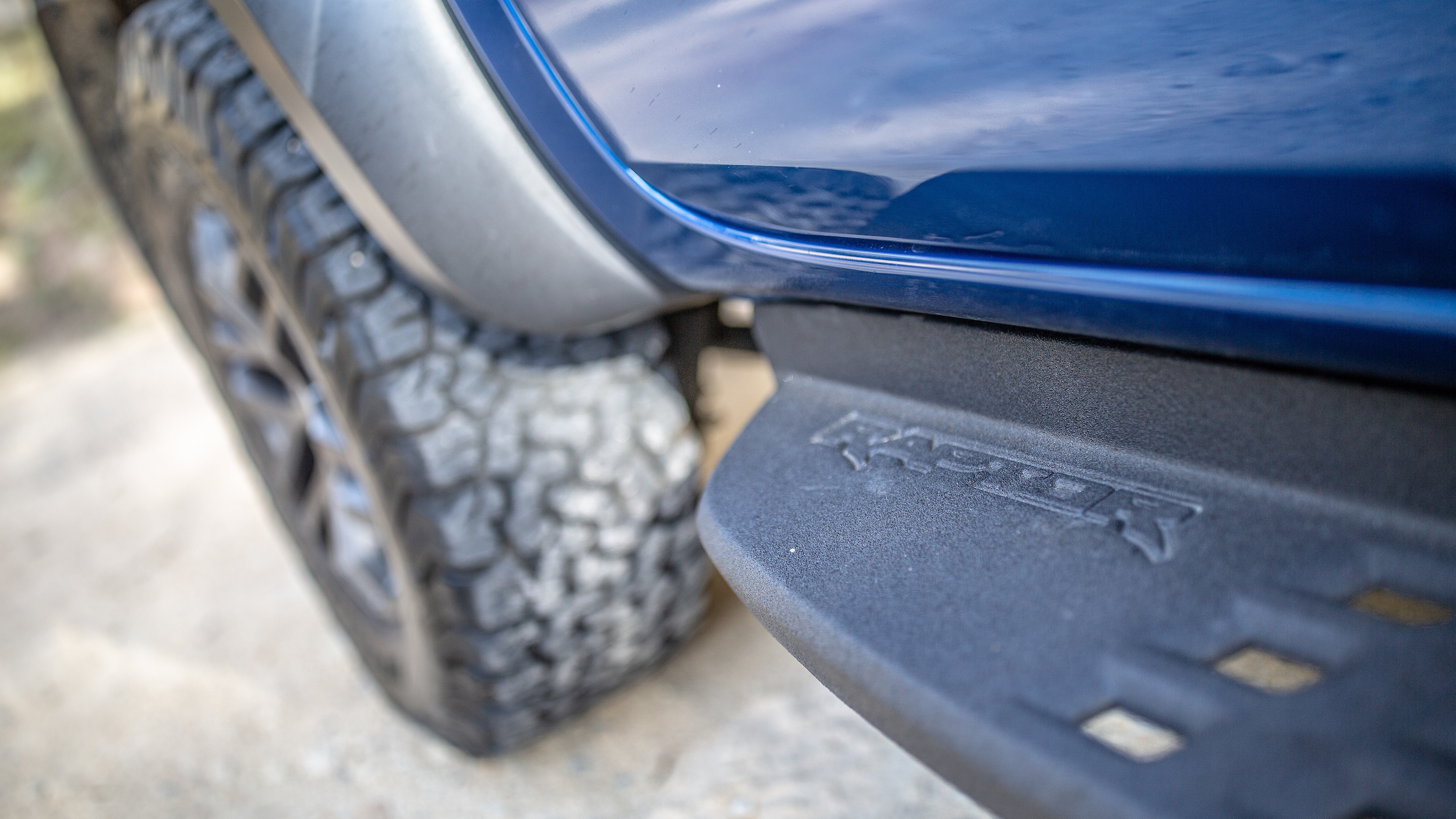 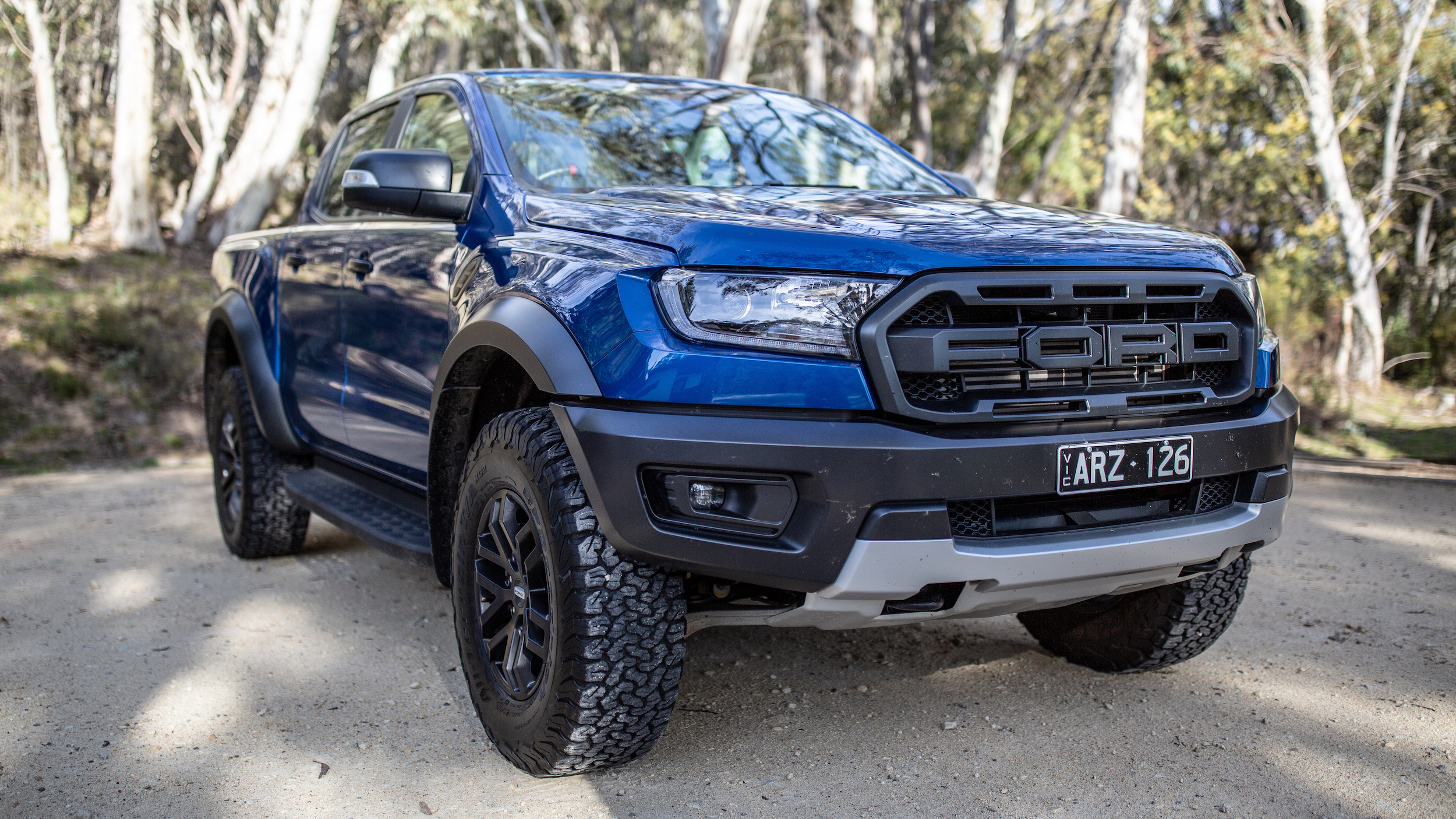 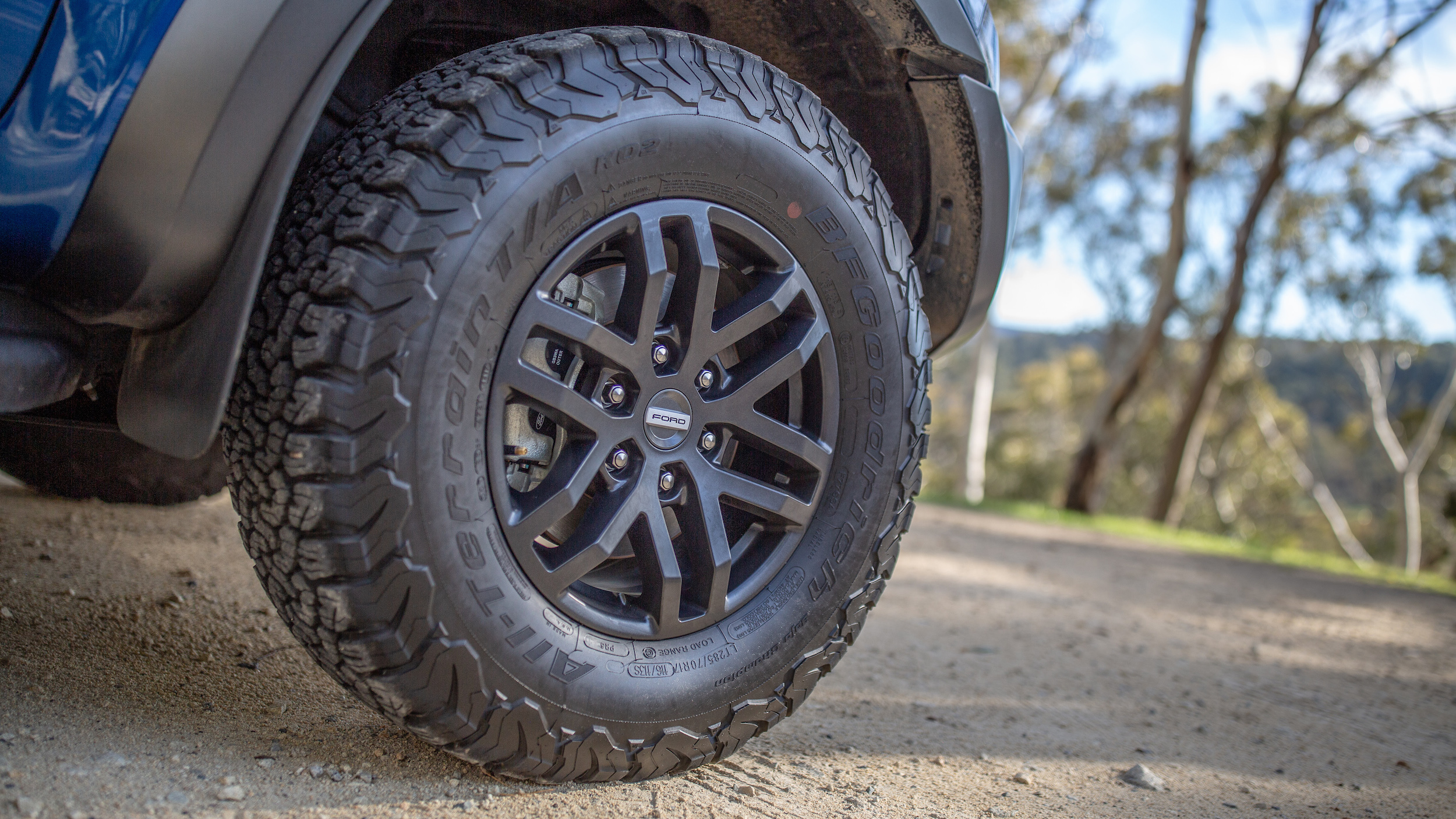 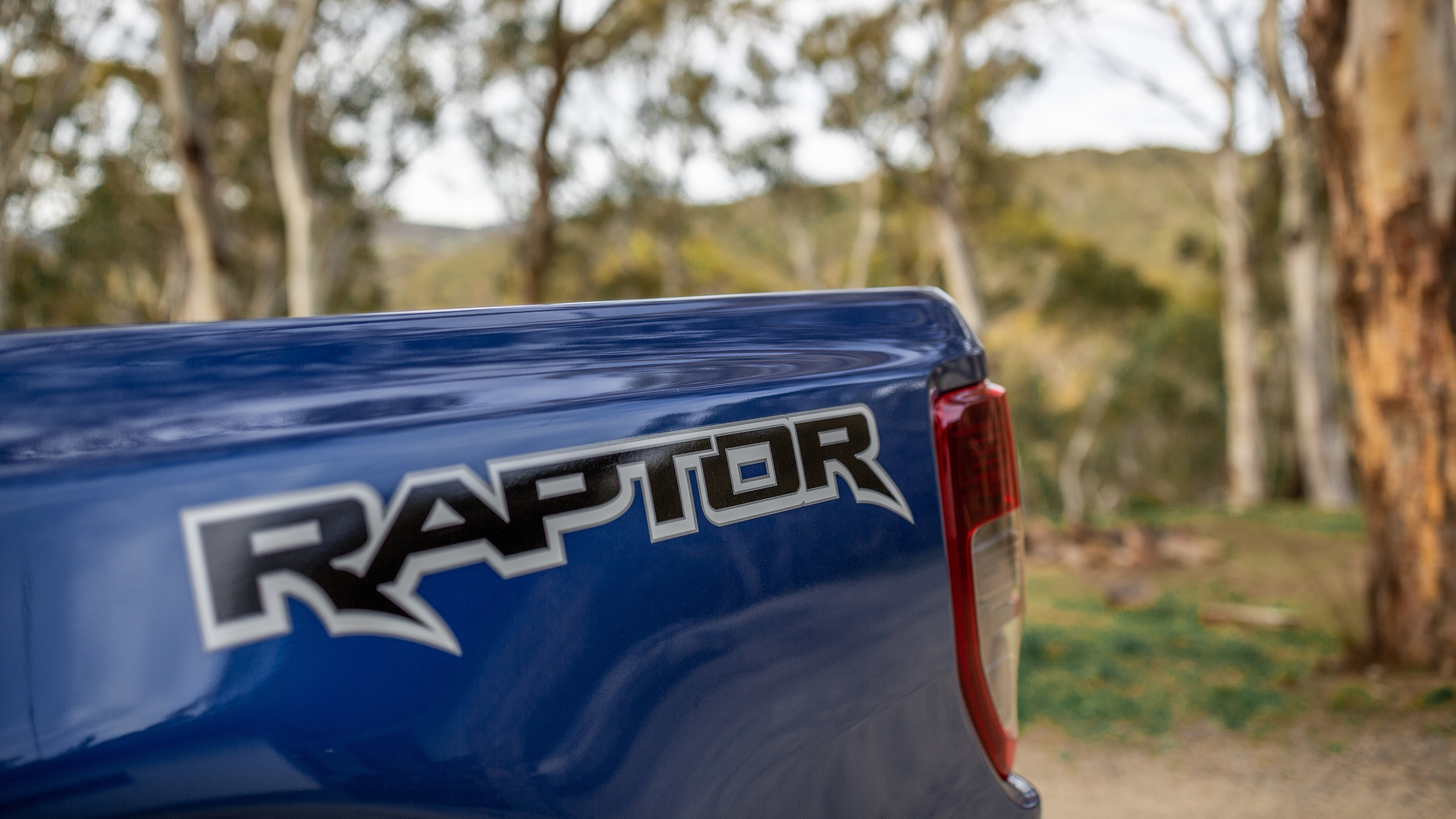 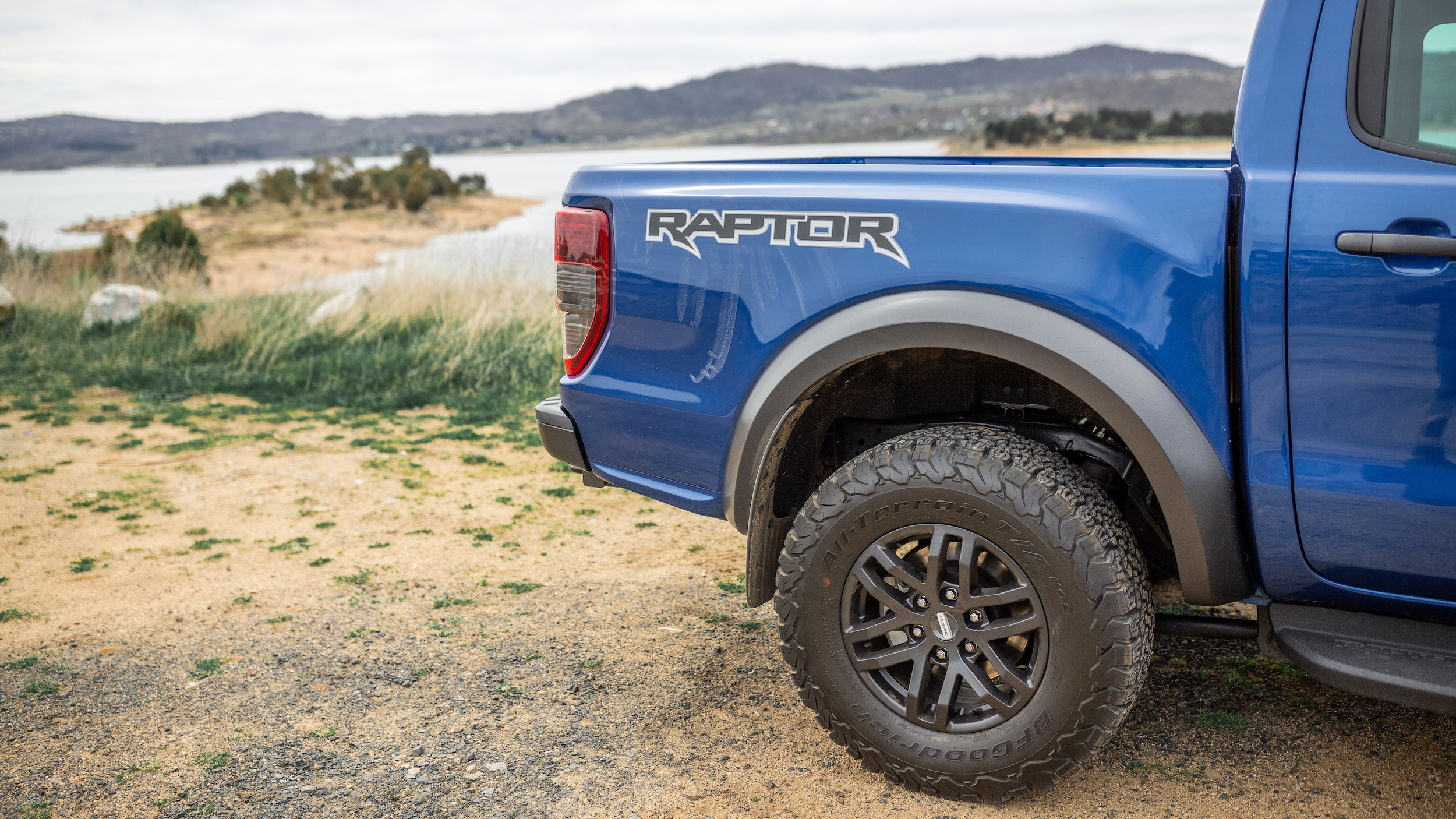 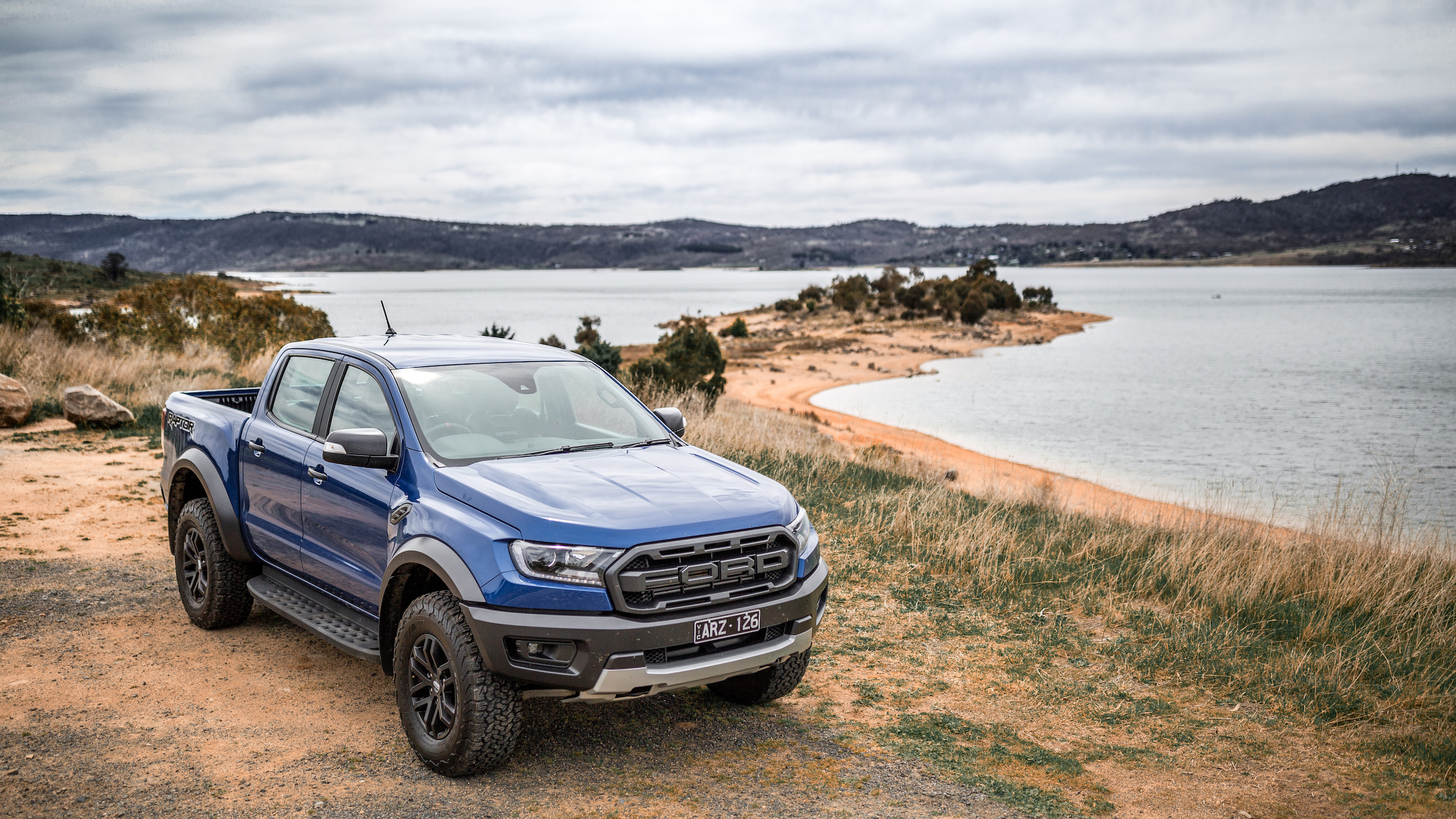 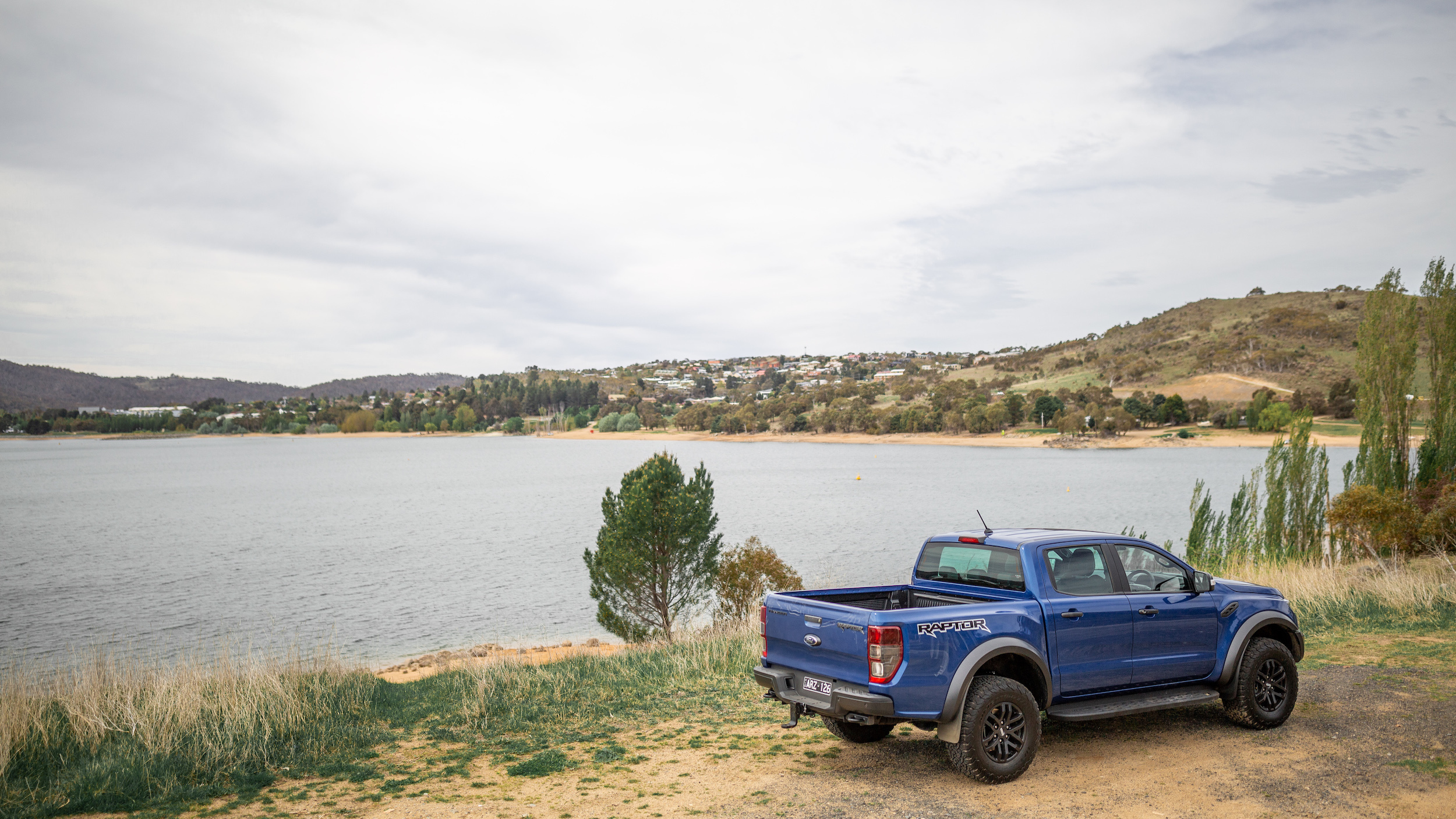 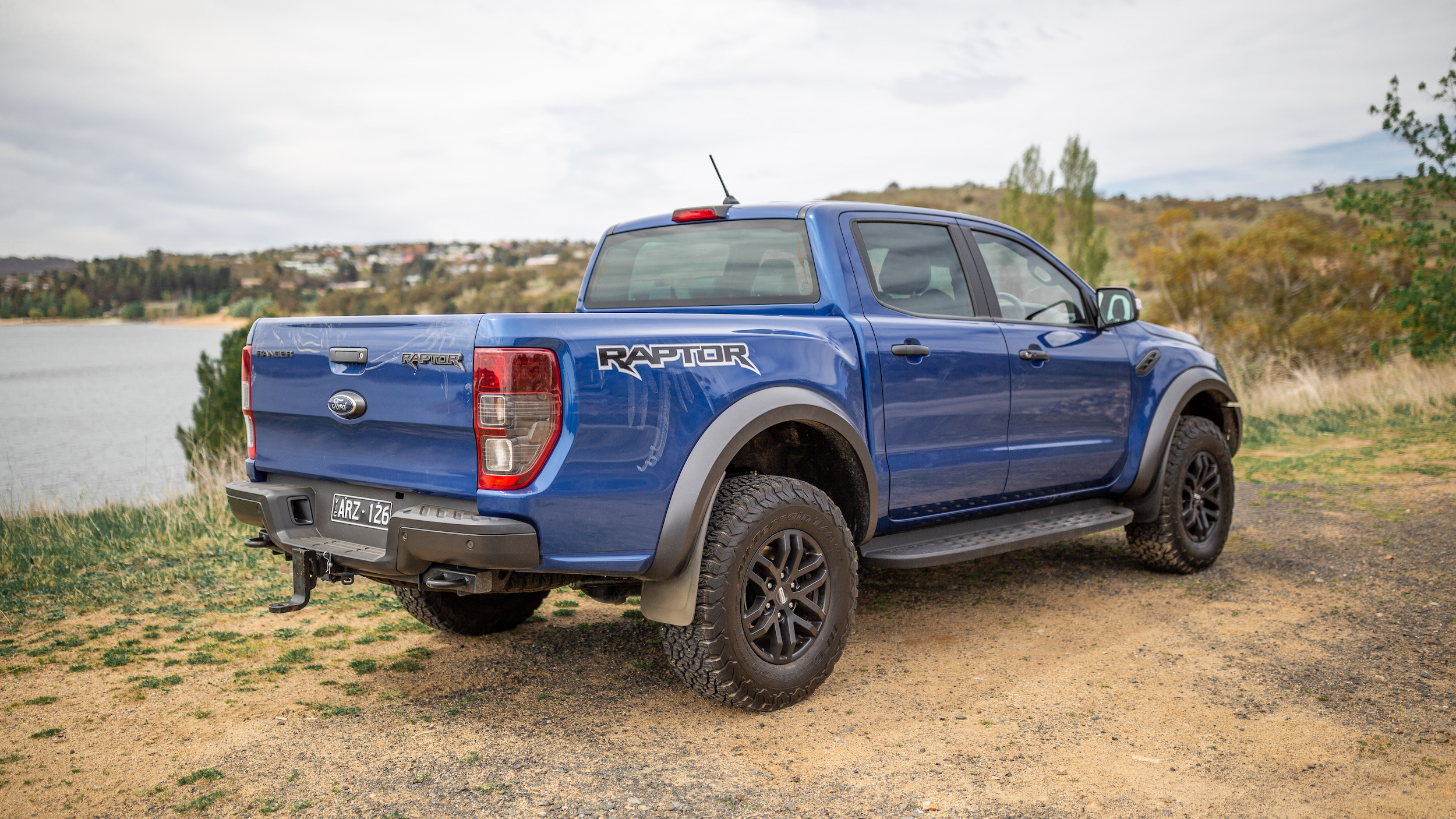 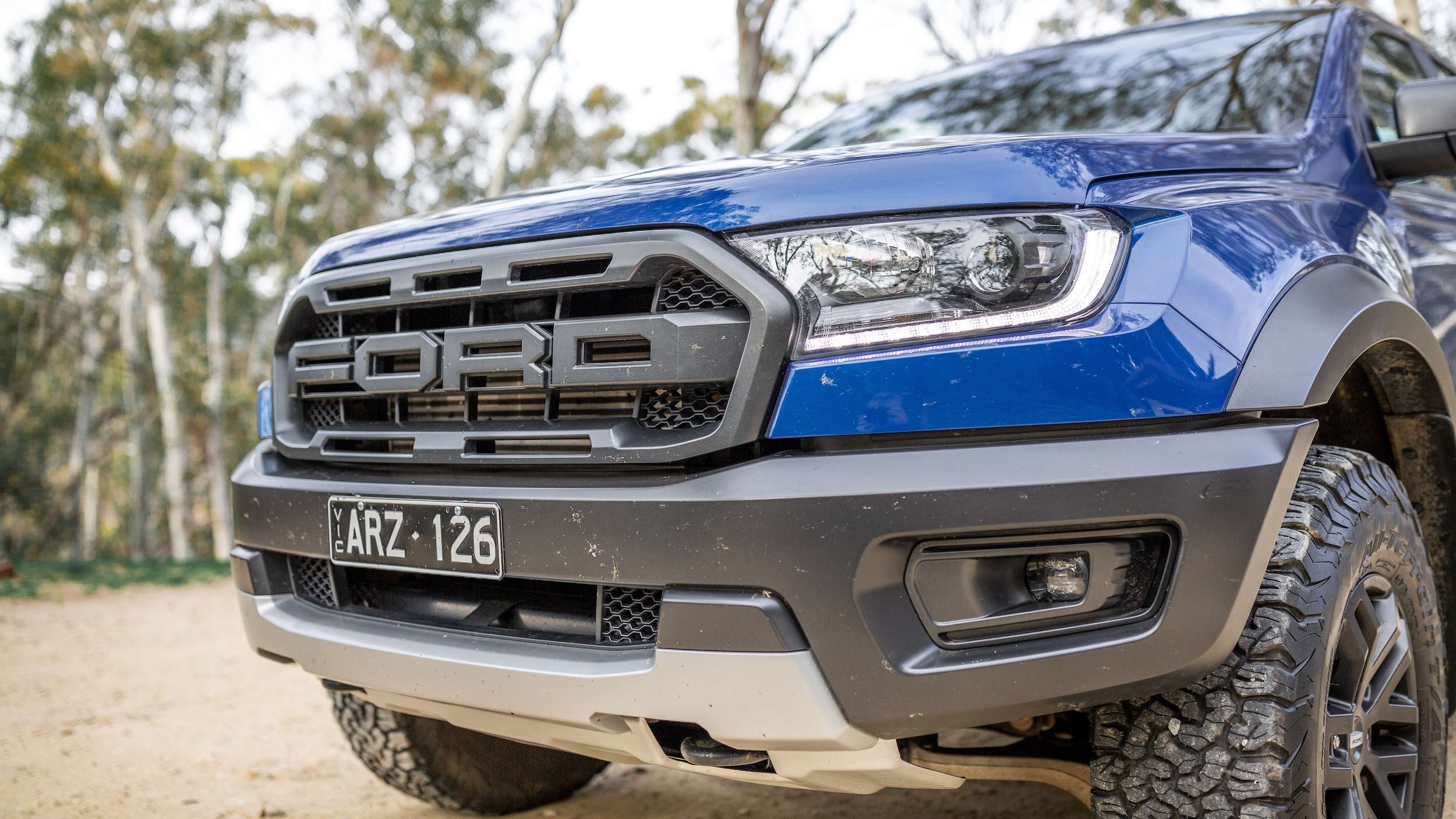 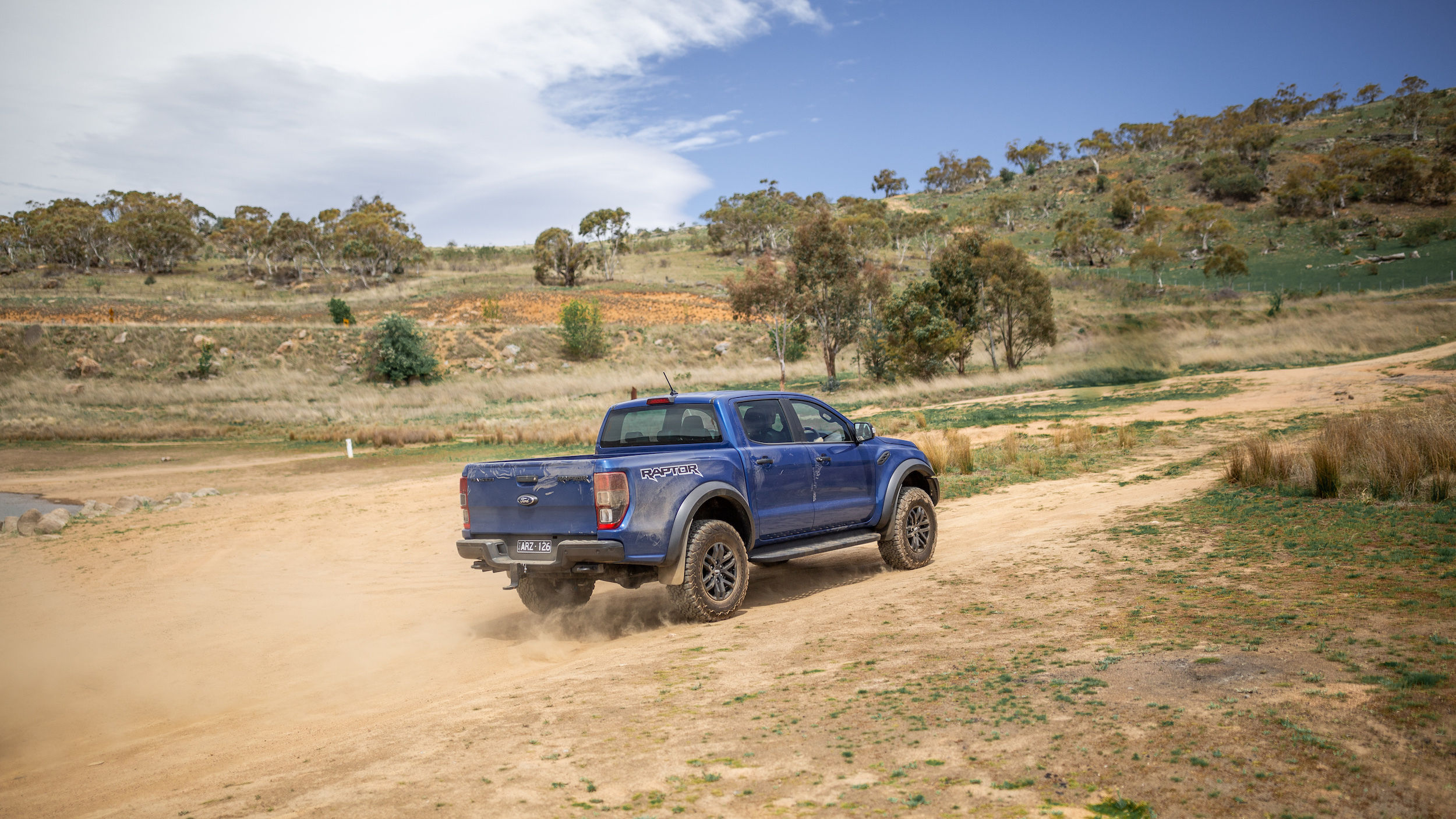 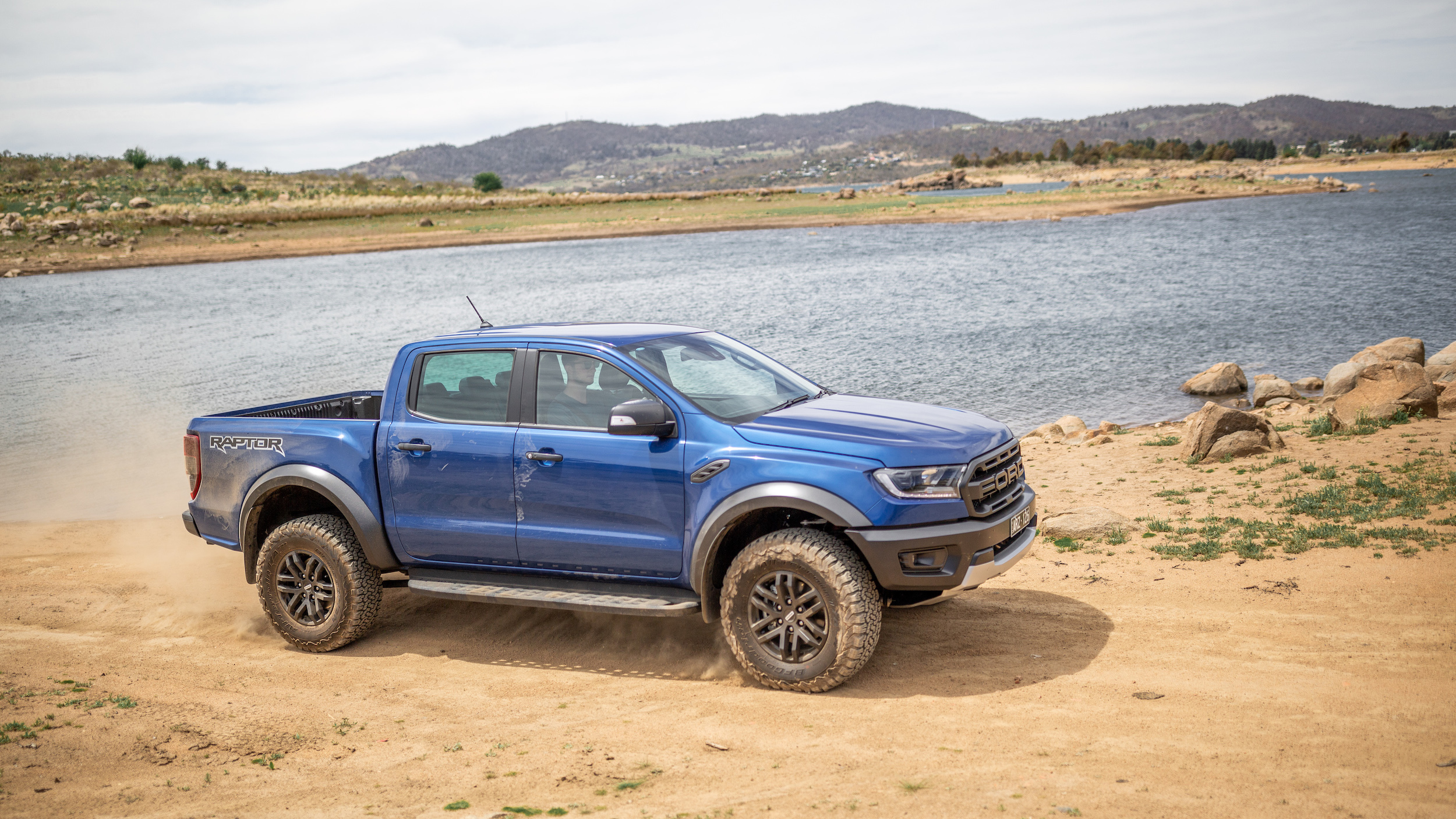 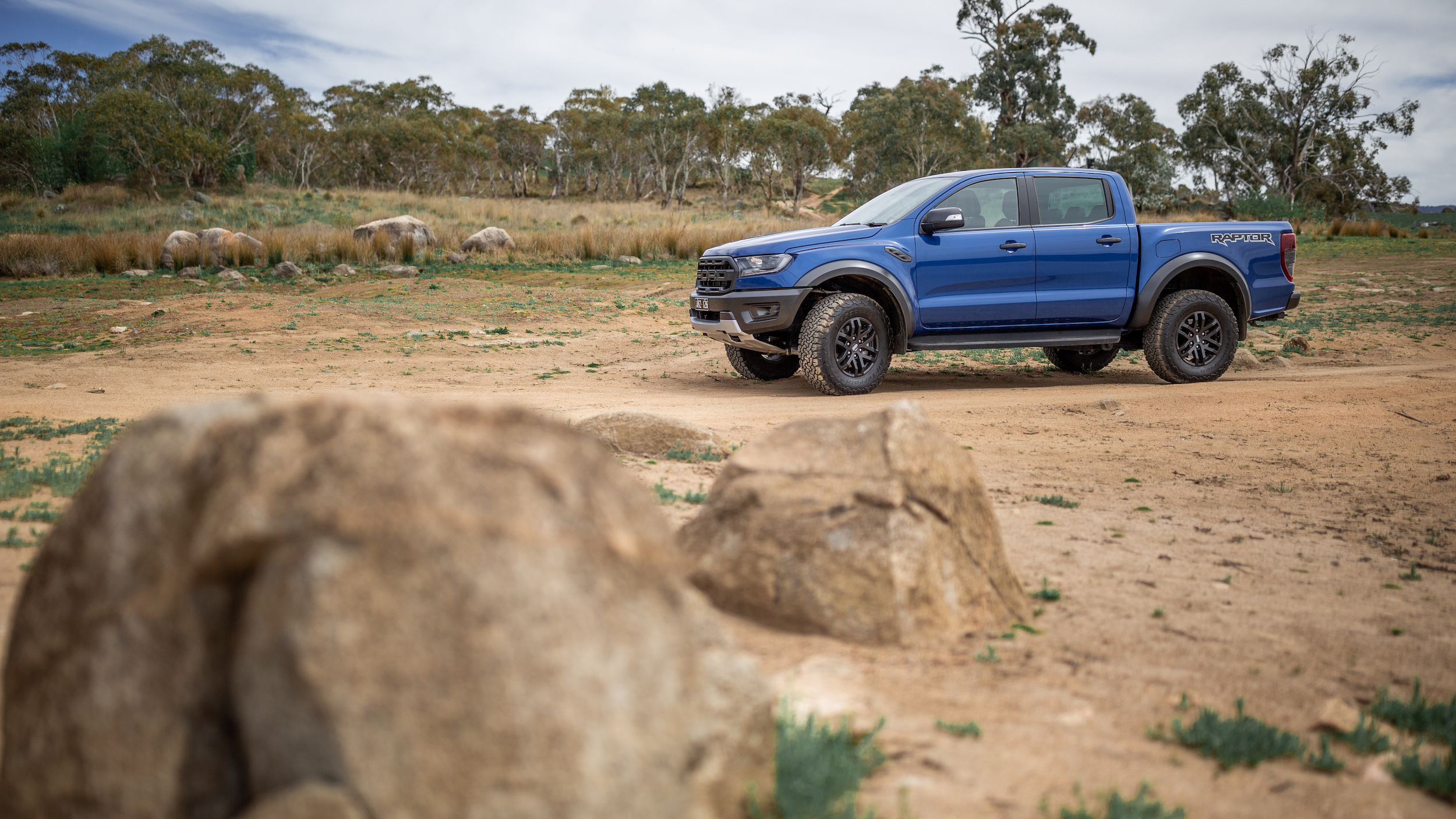 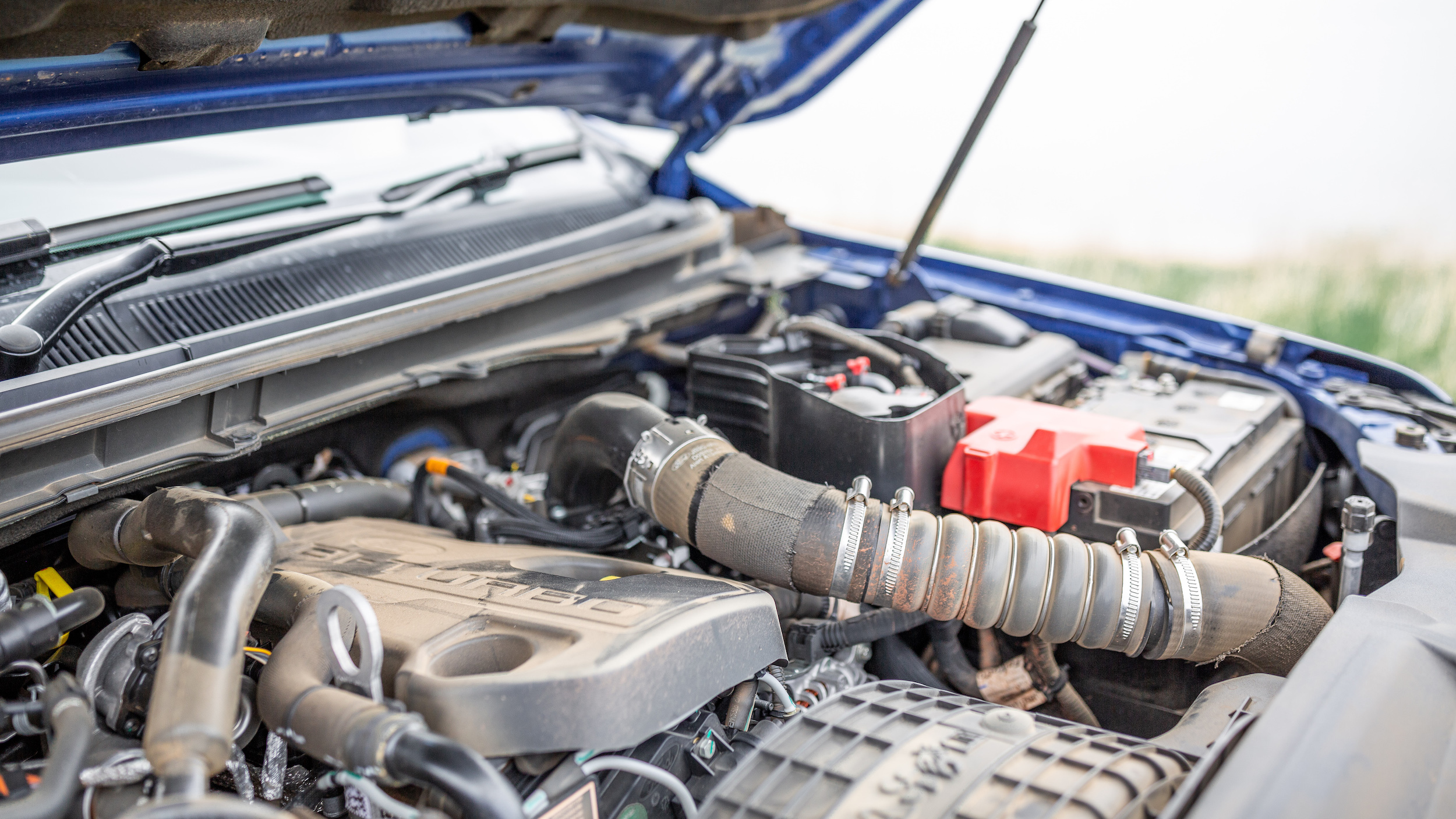 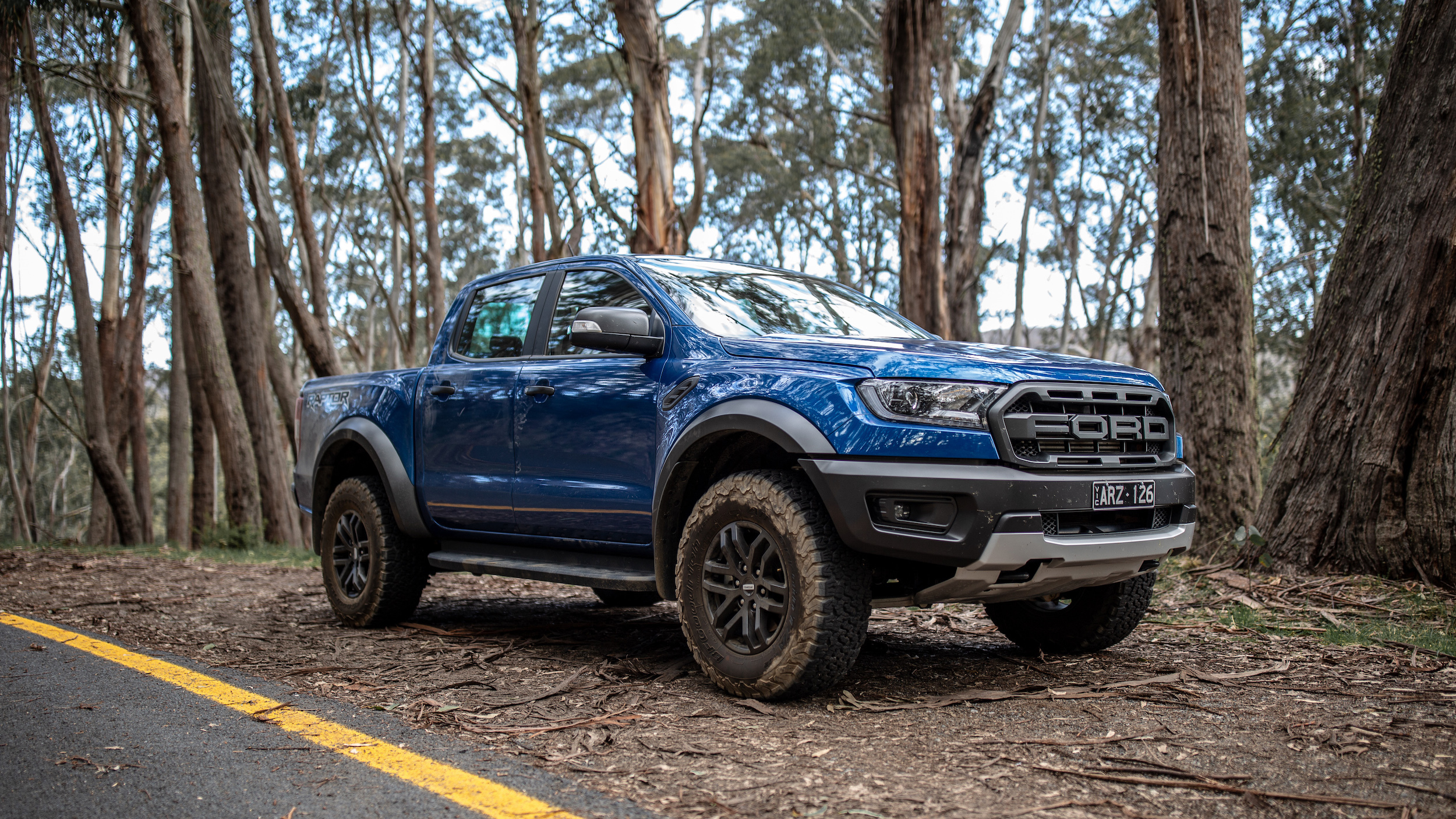 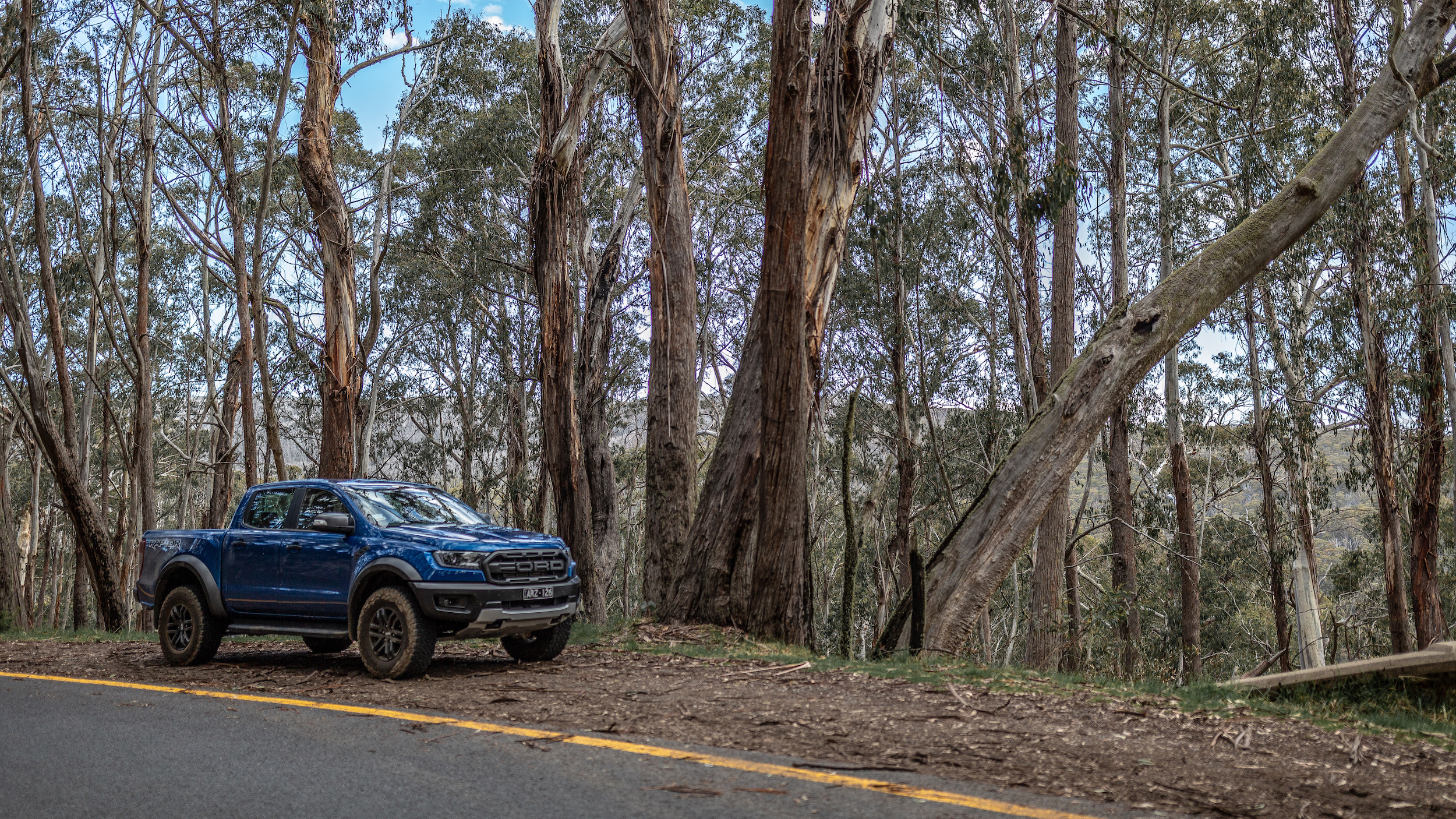 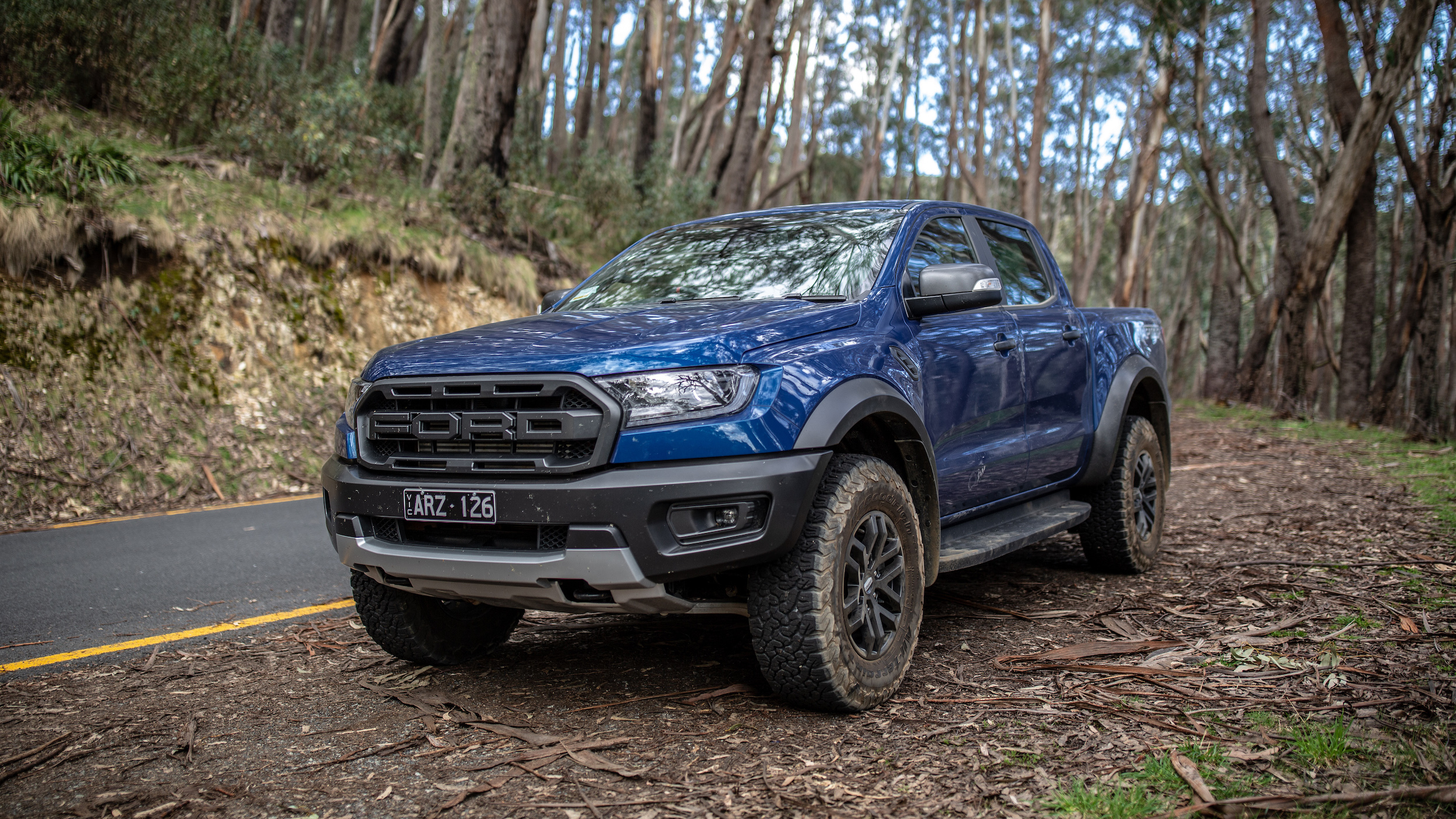 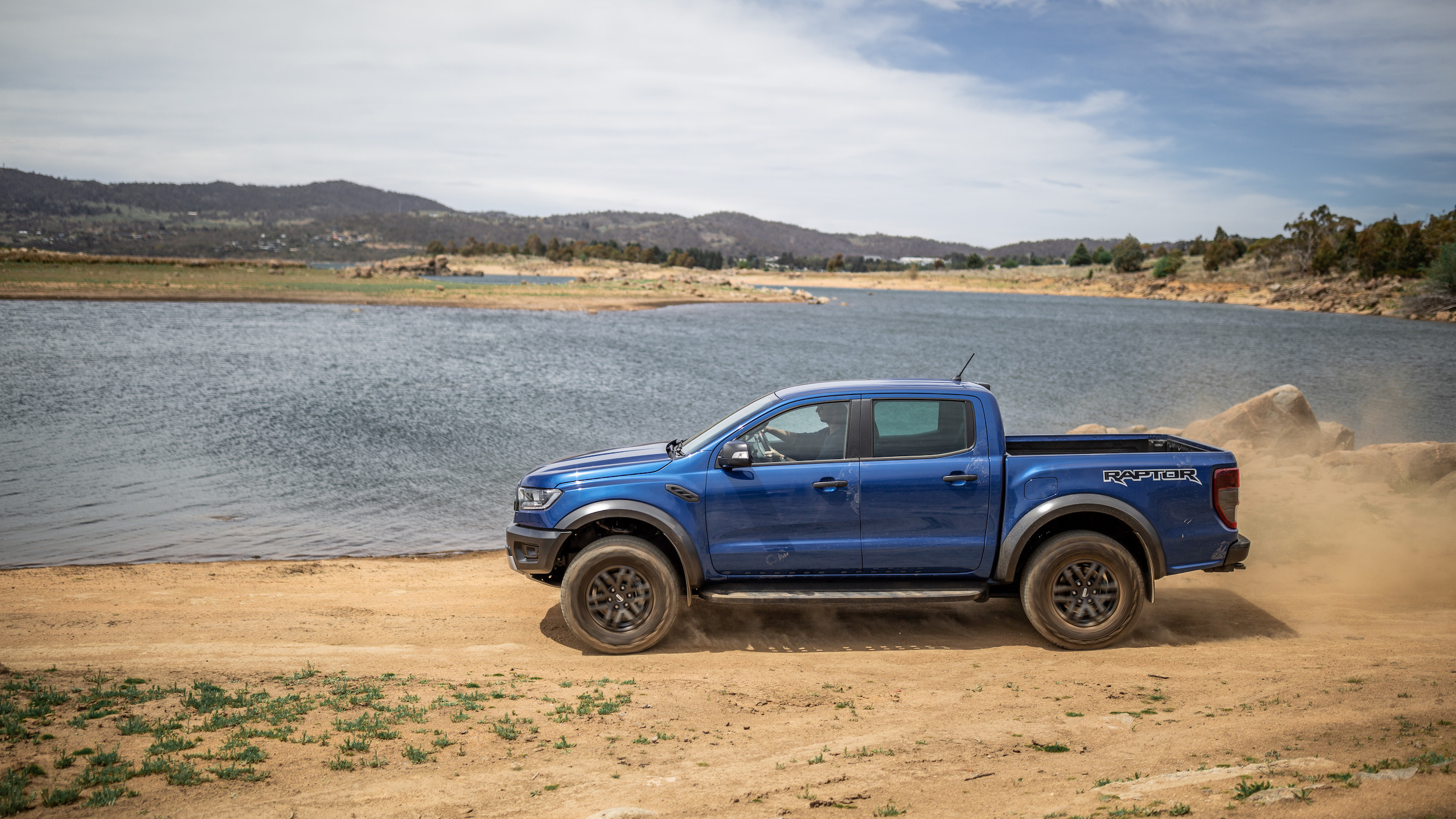 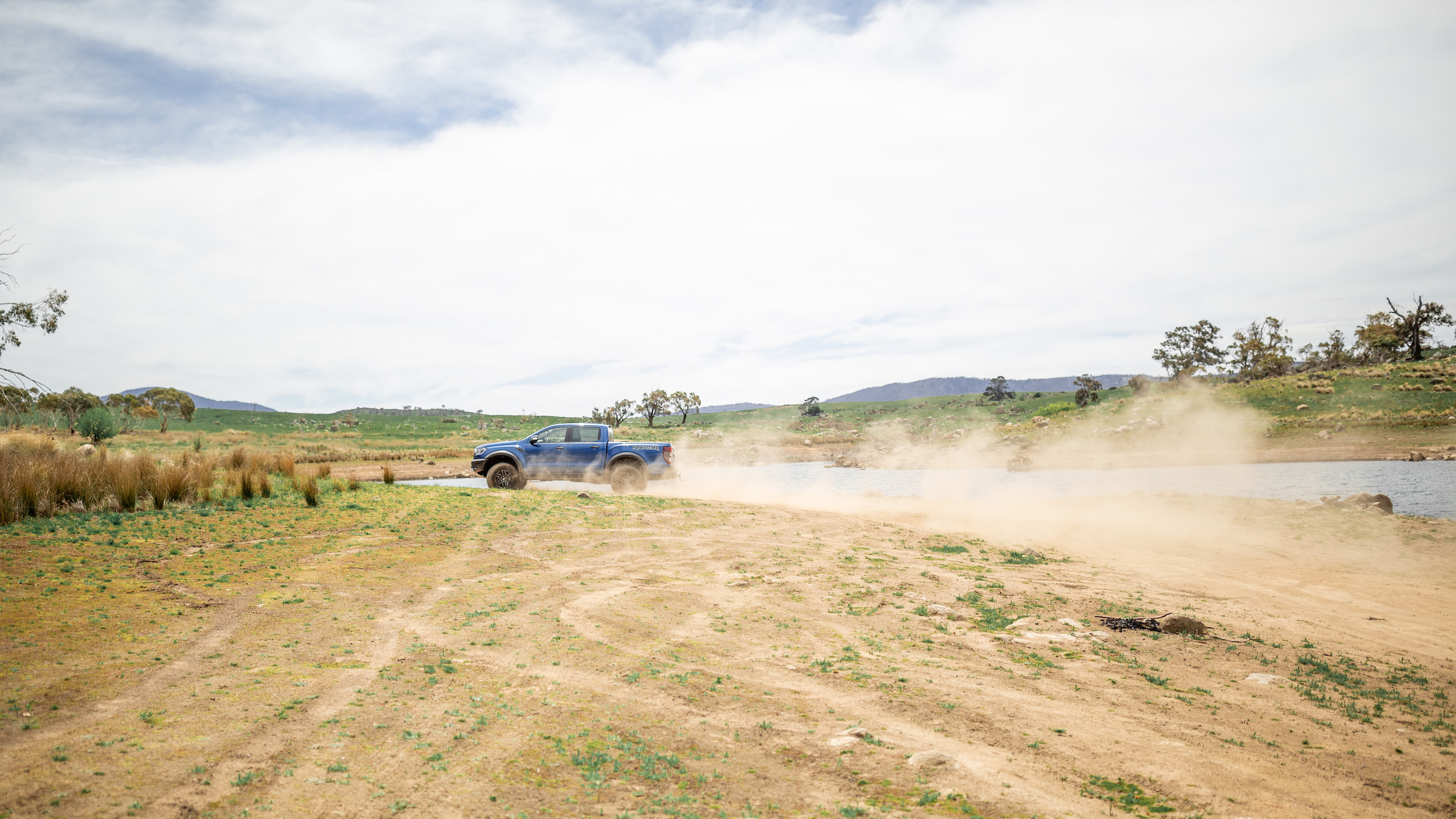 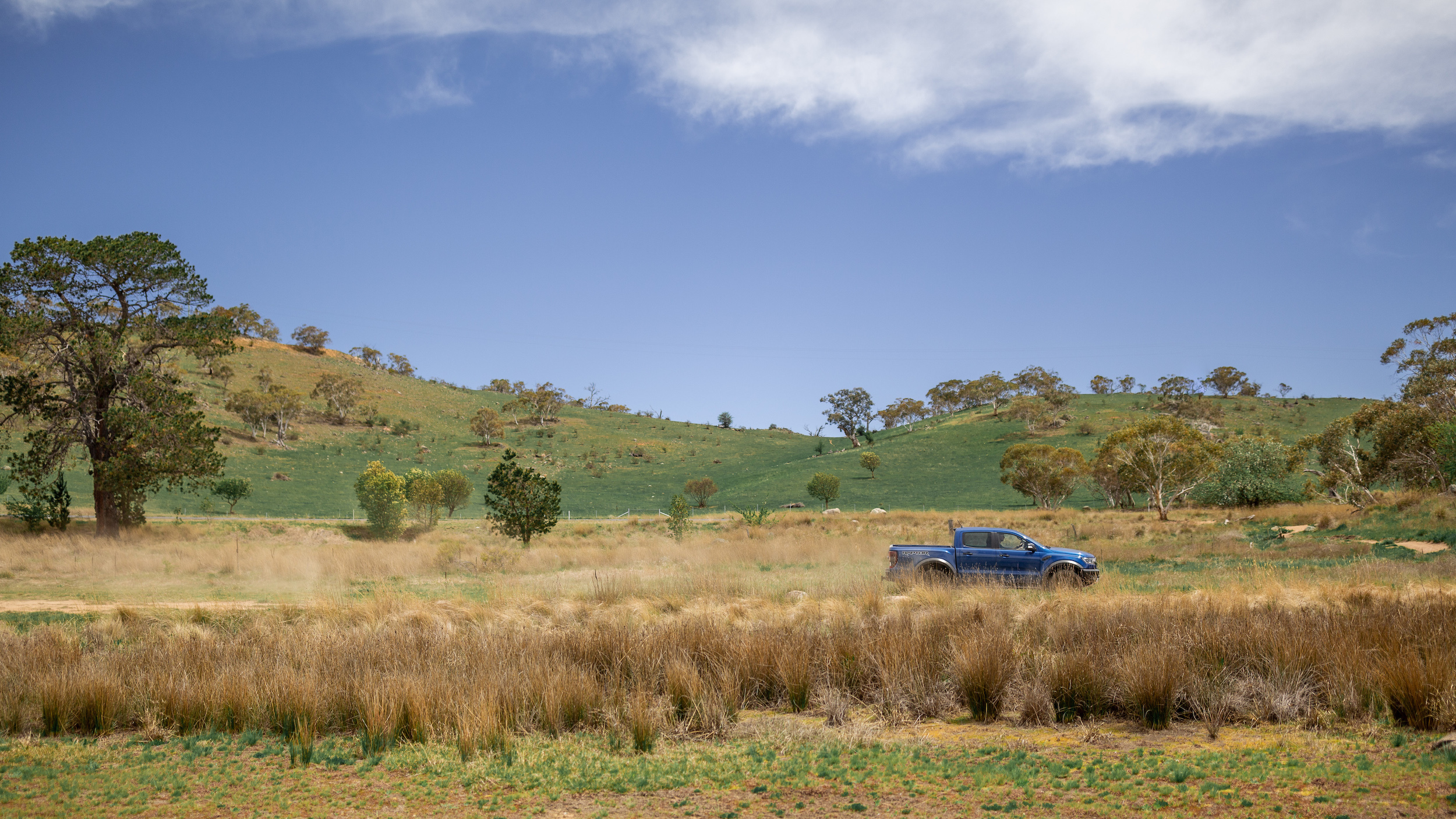 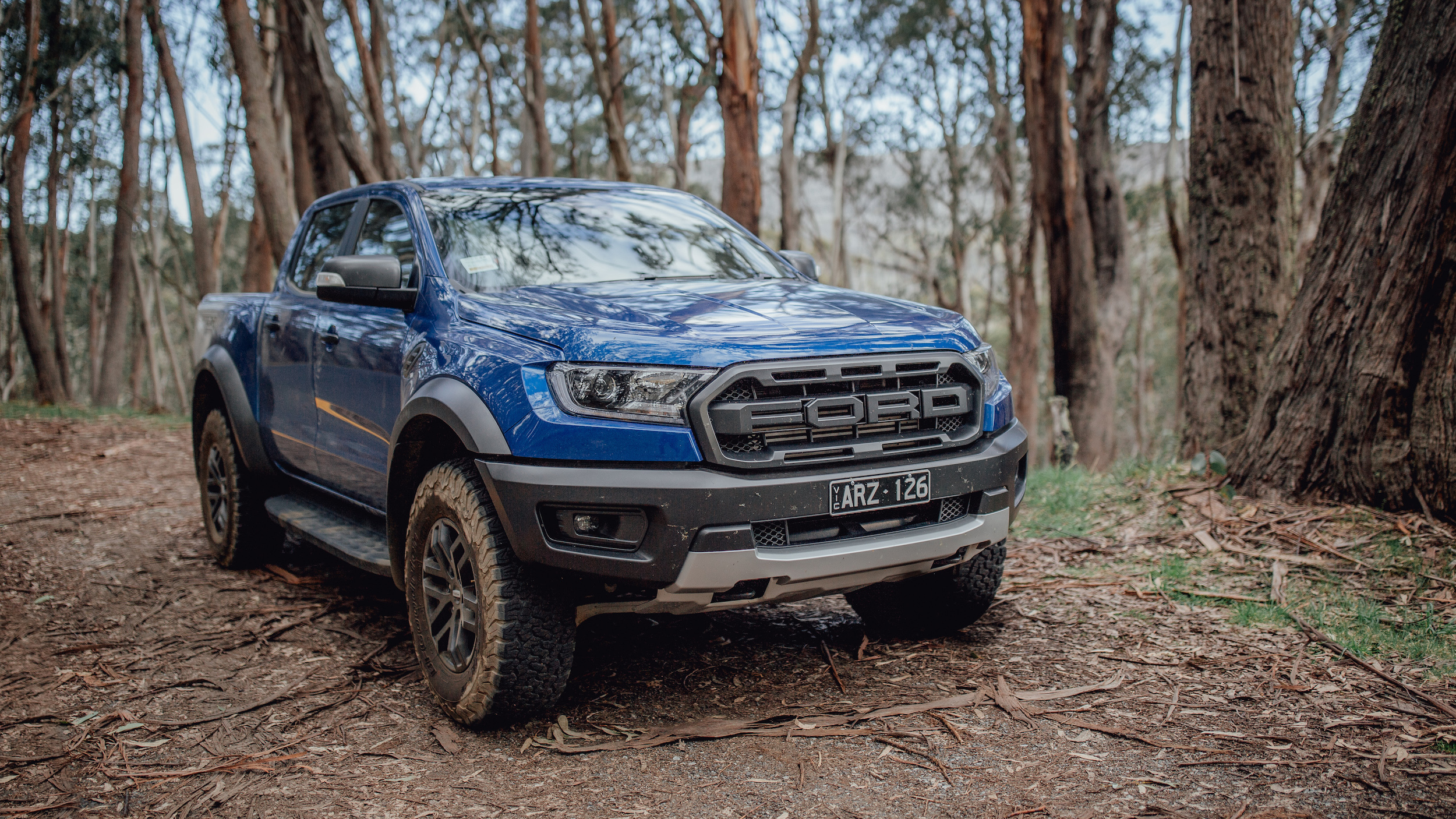